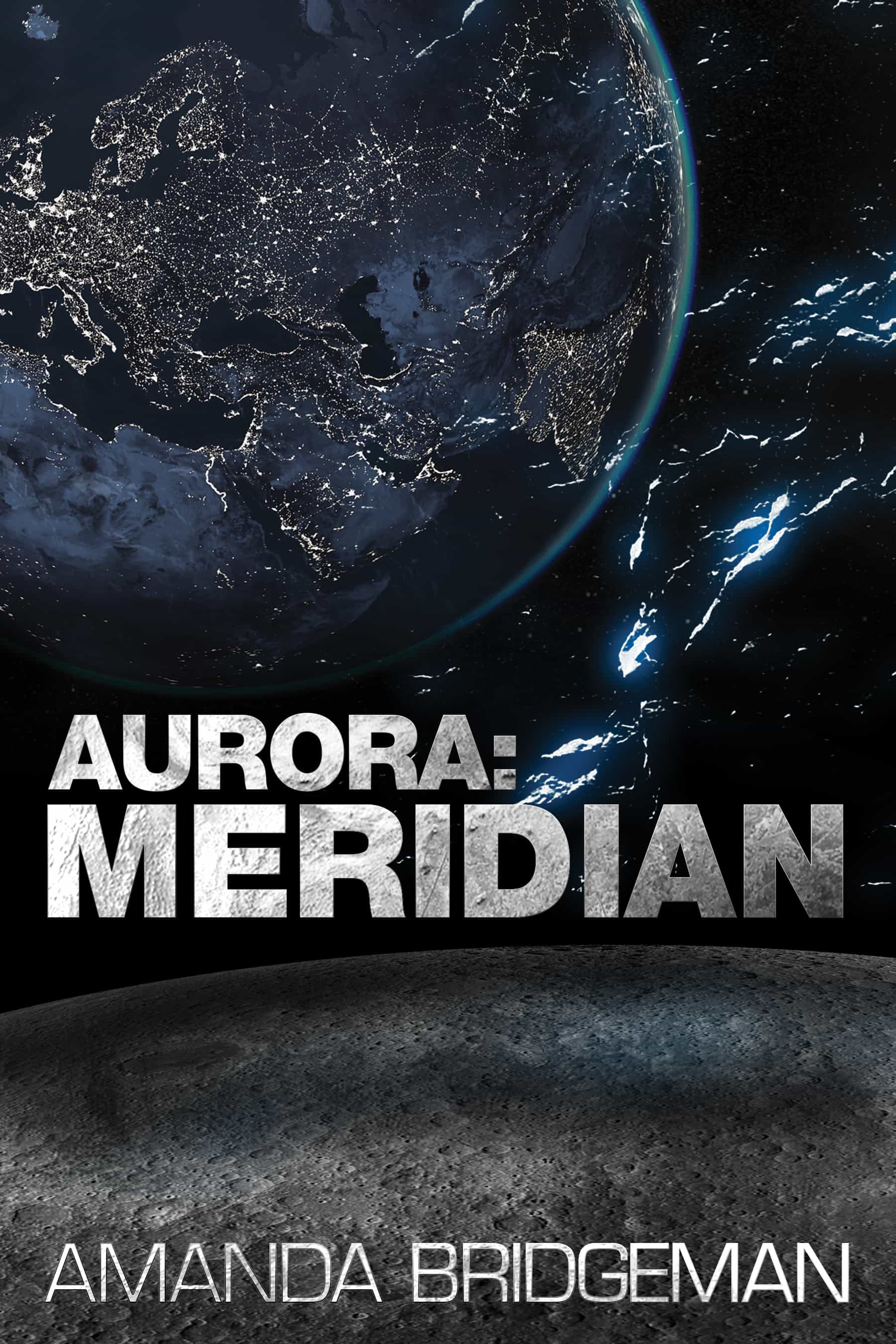 What’s In A Name | Aurora: Meridian

If you have been following my Aurora series blog posts, you will know that I like to give my readers a look behind the scenes, from the films that have inspired the books, right down to the basics of where I pulled some of the character and place names from. So, following on from the ‘What’s In A Name’ blog posts for Aurora: Darwin and Aurora: Pegasus, it’s now Aurora: Meridian’s turn!

Given we’re three books into the series, it’s getting kinda hard not to do these without spoilers of any kind (even little ones like giving away the locations in the book), so consider this a warning – there may be spoilers ahead!

Ellen Walker (Doc’s mother). Now, I really should have mentioned Ellen when I did the Pegasus blog, as it is in Pegasus that we first meet her. She only gets a mention in Meridian, but readers will see her again in Aurora: Centralis (book 4, to be released March 26th). Some may think that Ellen Walker is named after Ellen Brody (Chief Brody’s wife in JAWS), and in part it’s fair to say I do picture Ellen Walker looking a little like Lorraine Gary (the actress who plays Ellen Brody – first pic to the right). But, of course, the name Ellen was in fact taken from the greatest sci-fi heroine EVER: Ellen Ripley (Alien series). Ellen Walker is a good woman, so I wanted to name her after an equally good woman. And let’s face it, Ellen Ripley is a damn good woman!

Station Columbus. This station, located not far from the Moon, is hailed as the ‘Station of the Future’, as its inhabitants are working towards making a better life space (and the ever-expanding UNF Space Zone) – through education, scientific private enterprise and the various Government bodies. Given this, I thought it was fitting to name the station after an explorer of new worlds. Hence it was christened after Christopher Columbus.

Galilei. This colony is described as the New York of space settlement, as it has a ‘capital city’ feel to it. It is, of course, where the Moon President resides, and was named after the famous astronomer, Galileo Galilei. I decided that ‘Galileo’ was probably a little too well known (and obvious), so I took the second name ‘Galilei’ instead.

Elysium. I actually wrote a good half of the Aurora series before the film ‘Elysium’ came out, and as soon as it did, I regretted giving the colony this name. So, just to straighten things out – no, I didn’t take the name from the film. Colony Elysium is a tourist colony that has a ‘new age’ feel to it, so I wanted a name that kind of reflected something a little bit special. Upon googling for inspiration, I stumbled across ‘Elysium’ and it just seemed to fit.

Fort Alden. This is the base for all UNF Moon operations, and the place Carrie’s father, Colonel Welles, once had responsibility for. This colony was indeed named after Neil Alden Armstrong, who was of course, the first man on the moon.

Prosperitas. This one is like the ‘suburbia’ of space colonies, as it houses the families of the workers who head out to mine the Moon’s geo-sites every day. It is a latin word that means prosperity and good fortune, and I just figured that if I was going to build a colony and try to attract families to migrate out there, I’d want to give it an appealing name. So, therefore, Colony Prosperitas came to be.

Meridian. This colony is a bit of a mixture of Galilei and Prosperitas. It’s part commercial and part suburbia. Basically I was looking for a cool name that had an ‘astronomy/planetary’ feel to it, and upon looking through a Moon glossary I saw this and thought it was perfect. So perfect, it became the focus for this book!

Lieutenant Lincoln Gold. Lieutenant Gold of the UNF Carcharias was first introduced to readers in Aurora: Pegasus and again appears in Meridian. The truth is, he will be around for a few books yet to come. The name ‘Gold’ was inspired by Lieutenant Myron Goldman, a character in the tv show Tour of Duty, of which I was a fan. The truth is, as a teenager I had the *biggest* crush on Lt Goldman, and kinda picture the character of Lincoln Gold looking like a cross between the actor who played Lt Goldman in Tour of Duty (Stephen Caffrey) and Josh Duhamel.

Miranda Finch. Now Ms Finch is introduced to readers only briefly in Meridian, but she will appear in more books to come in the series. When writing on the fly, sometimes you need to just grab a name quickly, so you can run along with the words and not delay in getting them out. When this reporter first came into my head, for some reason I thought of Miranda Richardson who played the reporter Rita Skeeter in the Harry Potter series. So I quickly borrowed Miranda’s name and it stuck – although not her likeness or character. My reporter, Miranda Finch, is an Asian-American woman who is a far cry from Ms Skeeter – although perhaps just as hungry for a story… I picture her looking a little more like the actress Grace Park (Battlestar Galactica and Hawaii Five-0).

Universal Press. Miranda Finch works for the Universal Press, and it doesn’t really take a rocket scientist to figure where I got the inspiration from. Yes, that’s right, Universal Studios, the makers of JAWS – one of my favourite films of all time. Yet another JAWS reference snuck into the series! To be fair though, just like a united military force came into being as man started to colonise space, it’s easy to see how a ‘Universal’ media company would come into play as well, and hence the name fit just nicely.

So there we have it, folks, another round of ‘What’s In A Name’. I hope you enjoyed it. Stay tuned for another edition after AURORA: CENTRALIS is released!

Amanda is an award-winning writer of both original and tie-in fiction. Her works include THE SUBJUGATE which is being developed for TV by Anonymous Content and Aquarius Films, PANDEMIC: PATIENT ZERO the first novel based on the award-winning board game, and her latest novel SOUND OF LIGHT takes place in Marvel's X-Men universe.