The Salvation series is set in a near-future San Francisco, several years after a global event known as ‘The Crash’, where a terrorist attack left those using connected neural implants either dead or brain-damaged. Since The Crash, many people have pulled back from technology and moved away from the cities, setting up tech-free communities and returning to the way our ancestors lived. Some of these communities are religious, some are survivalist, some are neither. The Crash has created a divide between the communities and tech-embracing city, and the homicide detectives of the SFPD’s hub 9 precinct are left to pick up the pieces.

To find out more, click on the images below. 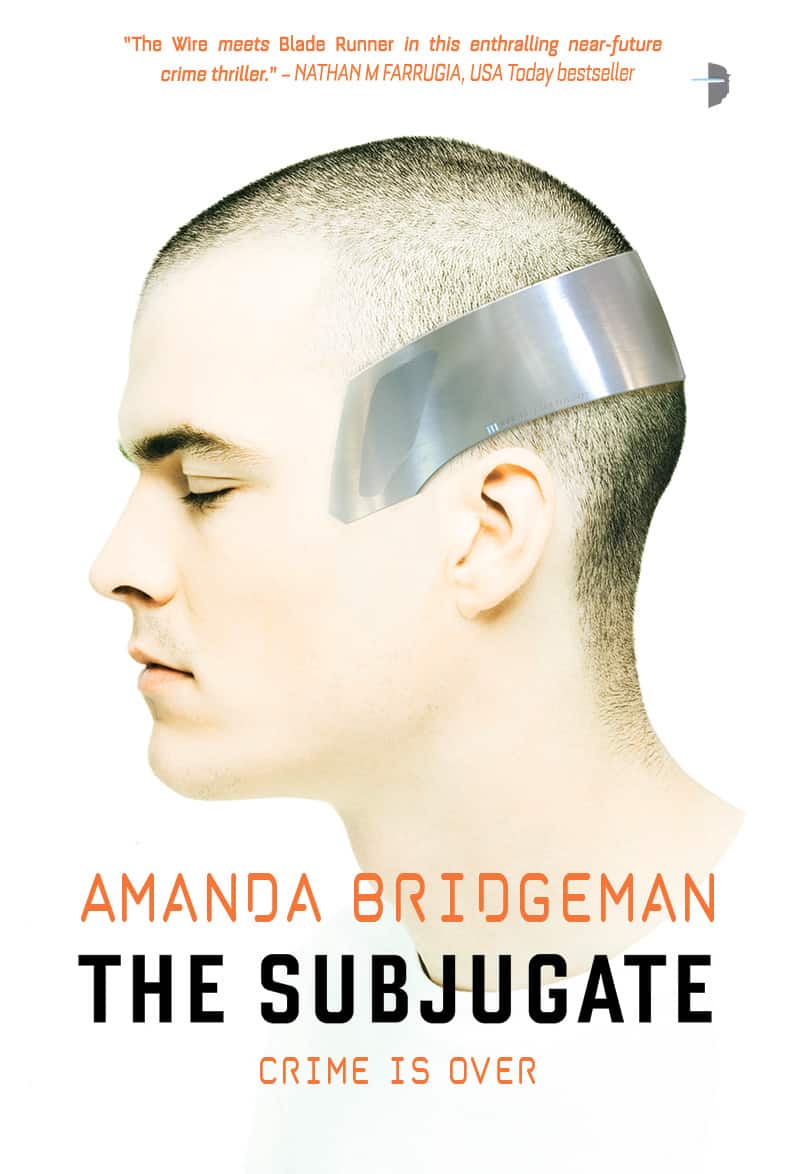