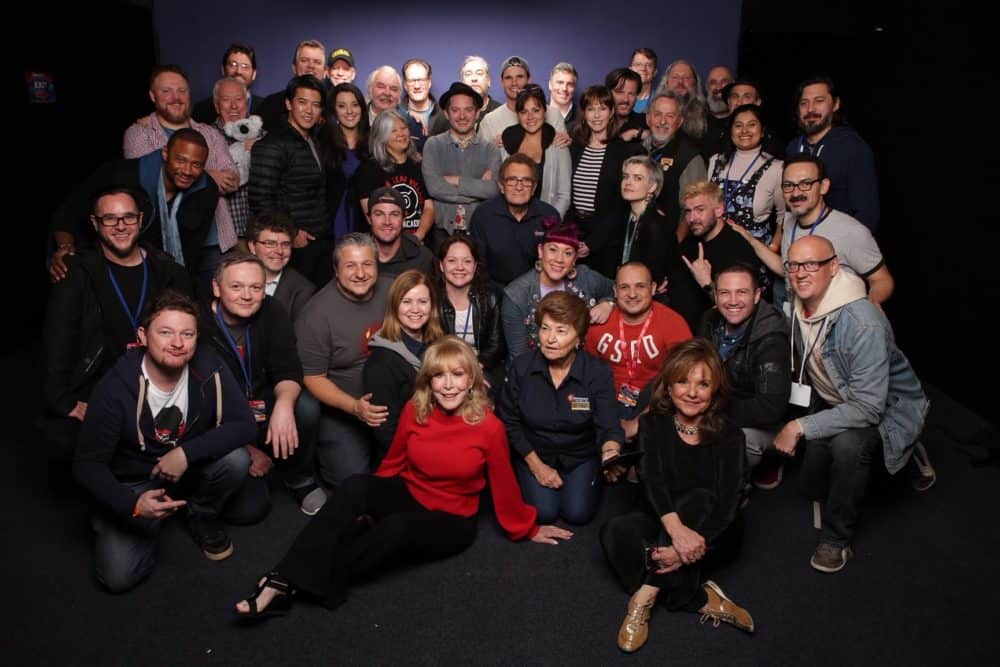 I’ve just come back from my latest Supanova Tour, this time visiting both Sydney and Perth. As expected, I had an absolutely awesome time!

The tour started in Sydney where I caught up with authors Lynette Noni and Maria Lewis, whom I’d met on the Adelaide/Brisbane tour last year. As the guest list regularly changes, it meant I also got to meet a whole new bunch of excellent authors, including Daniel O’Malley, Jack Heath, Astrid Scholte, A.J. Betts, Marianne de Pierres, and international guest Julie Kagawa, as well as author Demelza Carlton whom I’d met once before here in Perth. They were a great gang to hang with!

As with every Supanova tour, it’s always exciting to meet and chat with actors I’ve either grown up watching or have recently enjoyed their films/shows, and of course to discover new comic artists and writers, voice actors and even screenwriters and directors.

Personally, a couple of highlights for me were seeing reader, Bianca, whom I’m met at the Brisbane show last year where she bought the first 6 books in the Aurora series, then as she was at the Sydney event, she swung past the QBD Books stand to pick up book 7 and get me to sign. Thanks, Bianca! Glad you’re enjoying the series so much!

Another highlight was a gentleman who saw me on a panel, picked up Aurora: Darwin and read the first few pages, then decided to buy the entire series! Love that dedication and love to see the Aurora series still winning new readers!

A huge thanks to everyone who stopped by to say hello, bought books and asked me to sign them – you rock! And another huge thanks to Ineke and the Supanova crew, Jeremy, Paige and the QBD Books crew, and to all the volunteers who help make the events happen. You’re awesome! 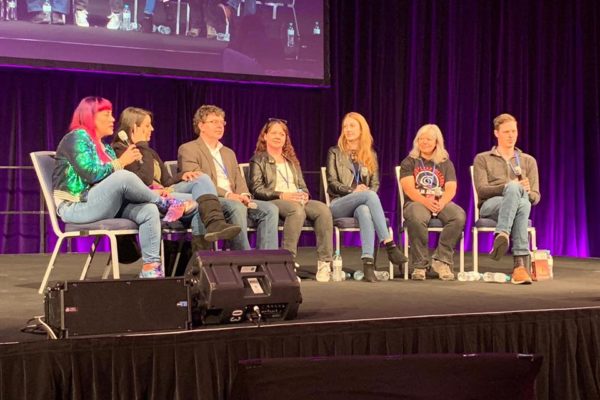 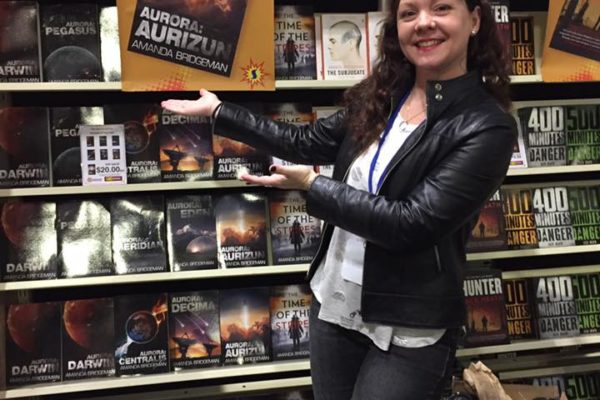 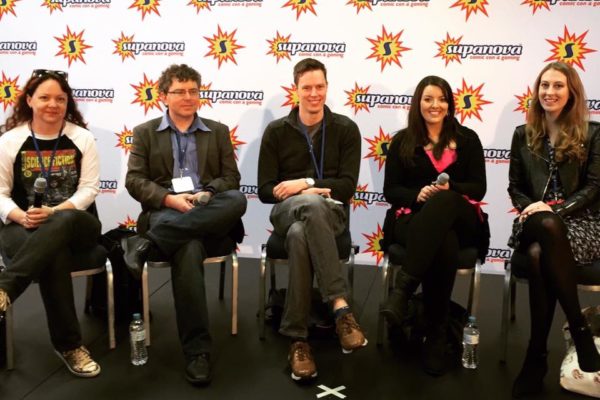 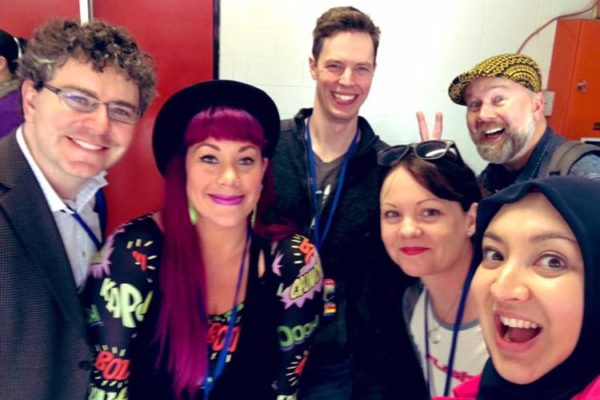 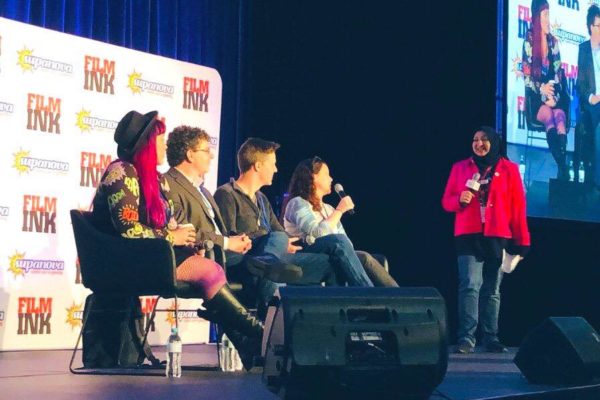 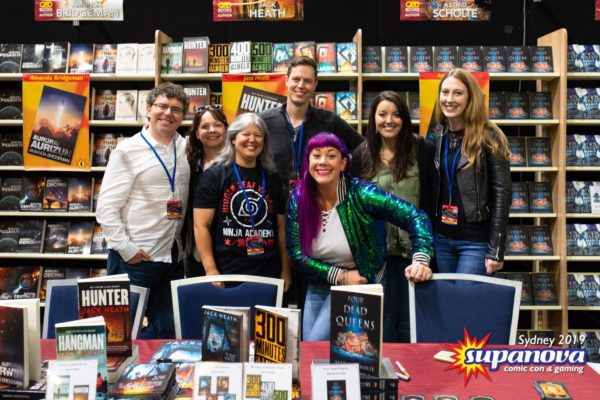 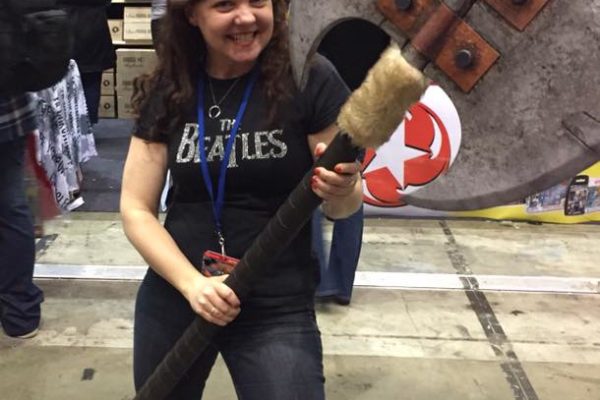